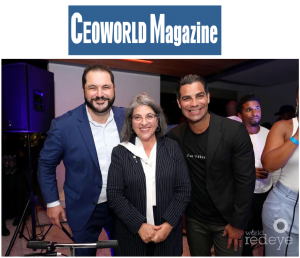 Shervin Pishevar, on How Miami Became America’s Next Tech Hub

MIAMI (August 4, 2022) –When one thinks of technology innovation, and the companies and people that produce it, most think of Silicon Valley. Or, for those on the East Coast, New York’s “Silicon Alley.” The mind also may travel to Austin, Texas, or Salt Lake City. Four-time Forbes’ Midas List investor Shervin Pishevar however, believes that Silicon Valley is a mindset, not a place. And in that vein, Bienvenidos a Miami!

“I believe in entrepreneurship as a movement, and Miami has been an experiment for the idea that we can create tech hubs anywhere in the world.” 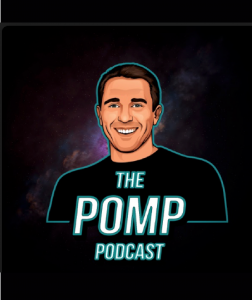 MIAMI (June 01, 2020) – Shervin Pishevar is one of the most successful venture capitalists in Silicon Valley. He has previously invested heavily into companies like Uber and Airbnb, among others, and also is the former founder and executive chairman of Hyperloop One. In this conversation, we discuss Elon Musk, Travis Kalanick, the various industry-defining companies that Shervin has backed, why creators control the new media paradigm and more. 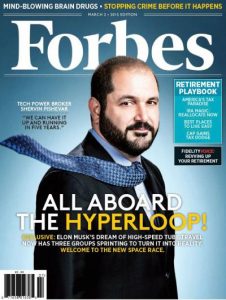 NEW YORK (February 11, 2015) – The Forbes March 2, 2015 magazine issue cover features venture capitalist Shervin Pishevar, who details his goal of having the Hyperloop up and running in five years. Believe the Hyperloop (p. 68) explains how the race to turn Elon Musk’s idea of building a superfast transport network at a speed of 760 miles per hour is on, and three groups are sprinting to turn it into a reality. 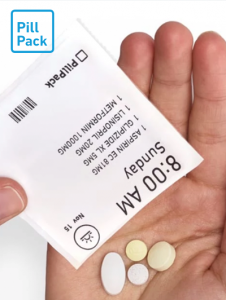 Amazon (NASDAQ:AMZN) and PillPack today announced that they have entered into a definitive merger agreement under which Amazon will acquire PillPack. PillPack is a pharmacy designed to provide the best possible customer experience in the U.S. for people who take multiple daily prescriptions. PillPack delivers medications in pre-sorted dose packaging, coordinates refills and renewals, and makes sure shipments are sent on time.

The Future of Miami Tech with Shervin Pishevar & Jesse Feldman

Disrupt: Shervin Pishevar of Hyperloop One on Shrinking the World

The age of moonshots and Hyperloop One – Josh Giegel, Shervin Pishevar and Laurie Segall 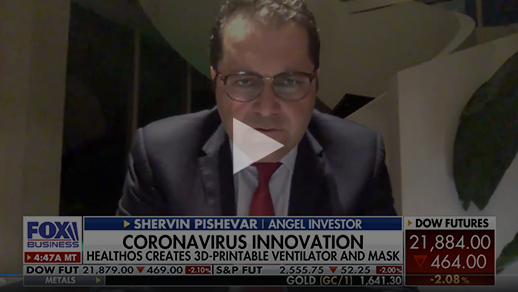 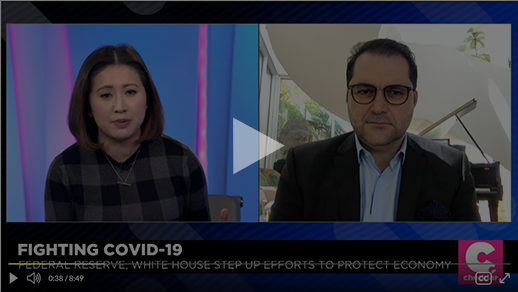 CNBC: Dara Khosrowshahi Is The Perfect Choice For Uber CEO